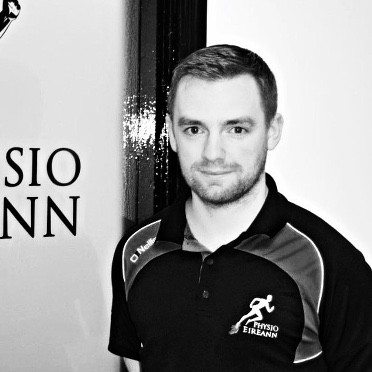 Oliver spent the next two years building his experience in the National Health Service in England where he became a senior MSK physiotherapist in the lower limb team in Solent NHS.

In June 2014 Oliver moved back to Ireland and opened Physio Éireann. Since then he has worked hard to provide the most current evidence based treatments to the people of Donegal.

Back to Team Overview